I had not been to "the Huntington" in San Marino, California, since my first trip to Los Angeles, quite a while ago. I finally got back there on my recent trip. A renovation of the galleries was completed recently and it really shows, in a good way. The installations are stunningly subtle (an oxymoron, yes), refined, exalted. The elements--art, architecture, furniture, decorative arts-are European (magnificence) but the effect is American (unencumbered). The gardens--Japanese, Chinese, Desert, Australian, etc--are splendid individuallly and viewed consecutively acheive an effect of additive awe. Definitely devote a day.
House: 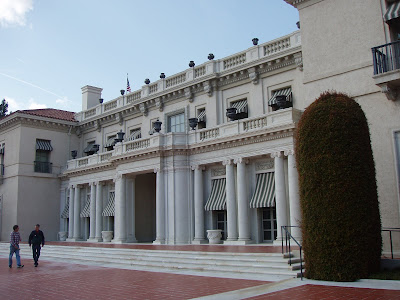 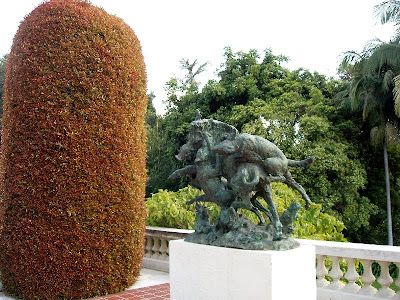 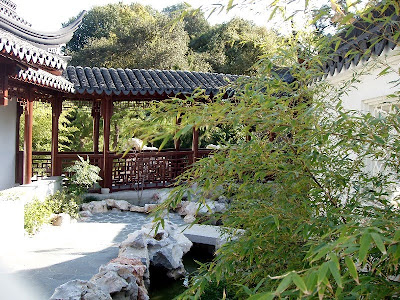 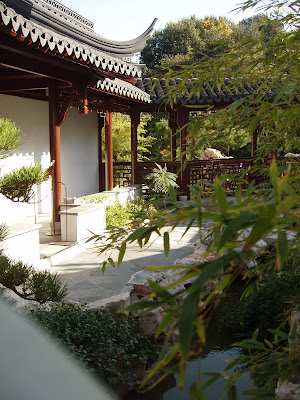 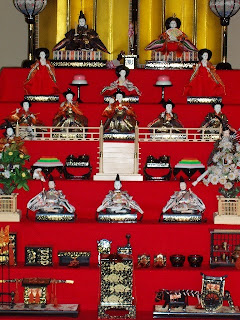 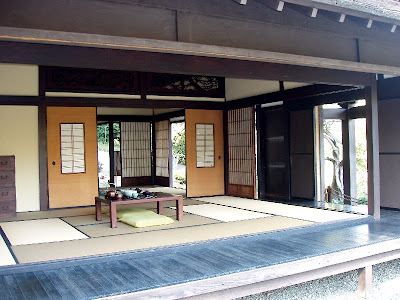 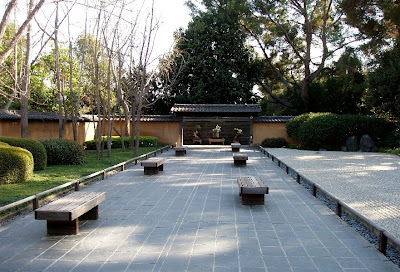 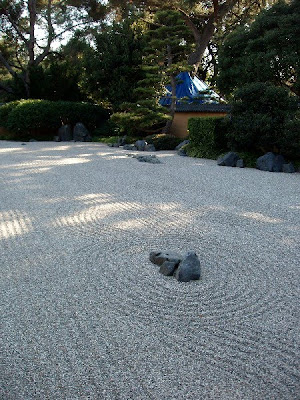 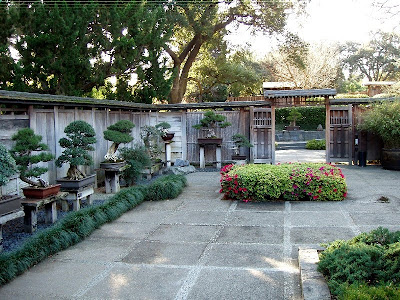 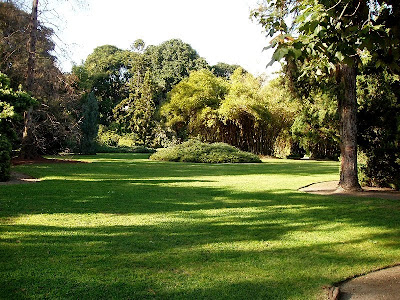 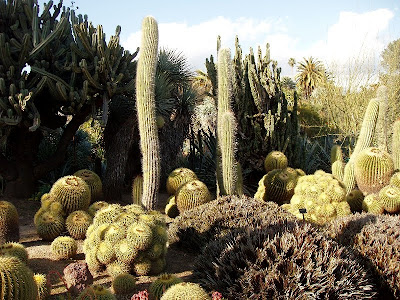 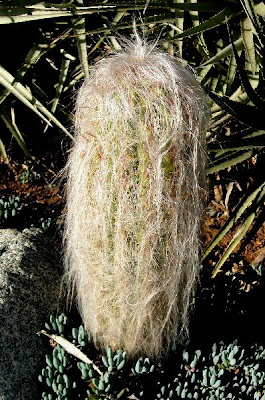 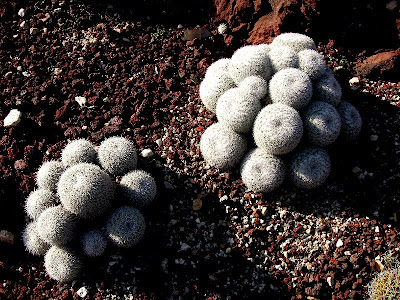 Posted by Alan Rosenberg at 7:02 PM No comments:

I bought these vintage postcards at Shine Gallery in the old farmer's market in Los Angeles, also the home of another favorite, Littlejohn's Candies. Shine gallery has the most amazing, extensive inventory of novelties, trinkets, little toys and gifts, all from the 1920's-1970's, the kinds of things you may have bought as a child with your allowance at a shop that sold penny candy, comic books, magazines, greeting cards and novelties and may have had a soda fountain and ice cream counter. Such places still existed when I was a child in the 1970's. These postcards show custom cars designed and built by Ed "Big Daddy" Roth, the leader of Kalifornia Kustom Kar Kulture. I love the 1960's beach party movies and I remember seeing some on television when I was a pre-teen that were truly surrealistic, with bizarre space-alien, sea monster and ghost subplots which were obviously influenced by or expressive of the kustom kulture. 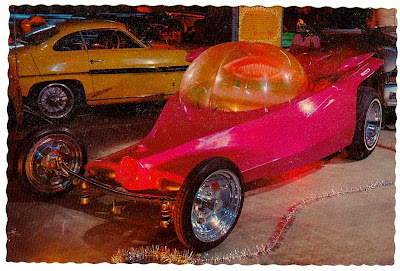 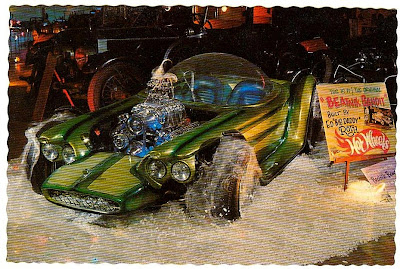 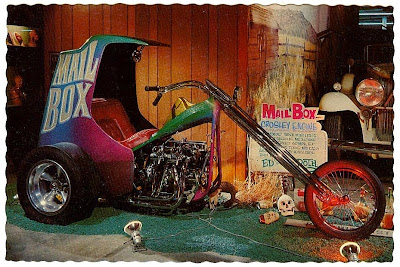 Posted by Alan Rosenberg at 7:40 PM No comments:

Some of the reinstalled galleries at the Los Angeles County Museum of Art are now open and some are still in progress. The groovy (literally) installation of the art of ancient America will probably need to be redesigned within a decade. The new galleries for German Expressionist art are smooth, dark and lovely (might make it past the decade mark). I'm praying to god (the board of directors) that the old master galleries will incorporate furniture and decorative arts. Installation in progress looks hopeful (my photos below). 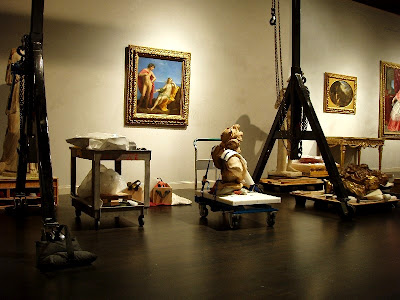 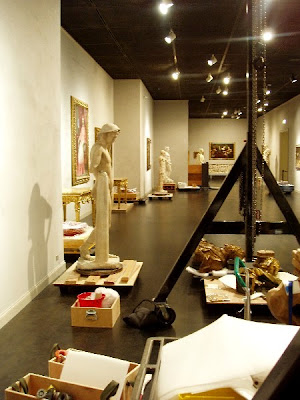 Posted by Alan Rosenberg at 4:38 PM No comments:

We visited the Getty Villa in Malibu, California, my first time there (to the Getty Villa). The buildings, gardens and site are magnificent and there are remarkable things within. I am amazed, but not surprised, that some critics derided it as Disney-like kitsch when it opened. Of course, for me there is no such thing as kitsch, even Disney is deadly serious (seriously). The design was directed by Norman Neuerburg with a great deal of input by Mr. Getty himself . An extraordinary amount of handcraftsmanship was utilized in carrying out the design (coloful mosaics, intricate plasterwork, exquisite wall paintings, rich marble veneers). In a 1975 article, published in volume IV of Classical America, soon after the completion of the museum, Neuerburg recounted that "the initial reaction of the local critics, none capable of judging what had been done, was essentially negative, ranging from just unkind to downright vitriolic, and unfortunately their comments were picked up around the world and repeated by other equally unimaginative people."  He also noted though, that "the public, fortunately, doesn't pay too much attention to what critics say and the Museum has become impressively popular with visitors." 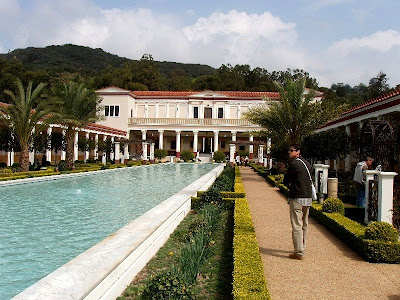 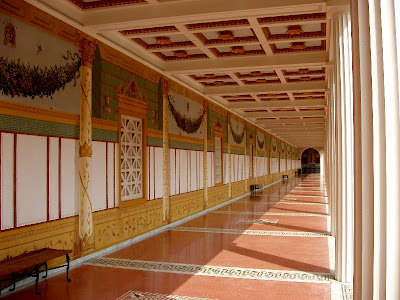 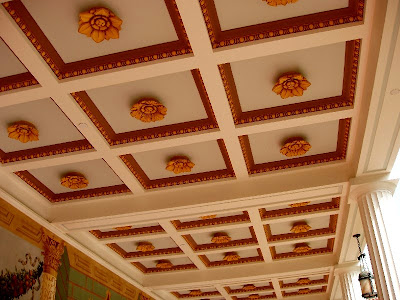 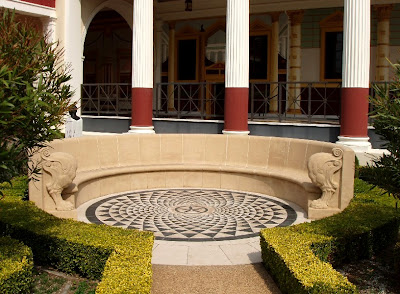 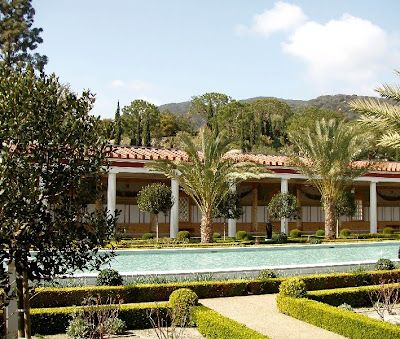 Posted by Alan Rosenberg at 7:03 PM No comments: